Meghalaya Gets its First IPS Officer (Retd) as CIC

Former additional director general of police, Heimonlang Nongpluh was sworn in as the new Chief Information Commissioner (CIC) of Meghalaya on Friday.

Governor Satya Pal Malik administered the oath of office to Nongpluh, who succeeds P.B.O.Warjri, at a brief ceremony at the Raj Bhavan here. Warjri was the third CIC of Meghalaya. 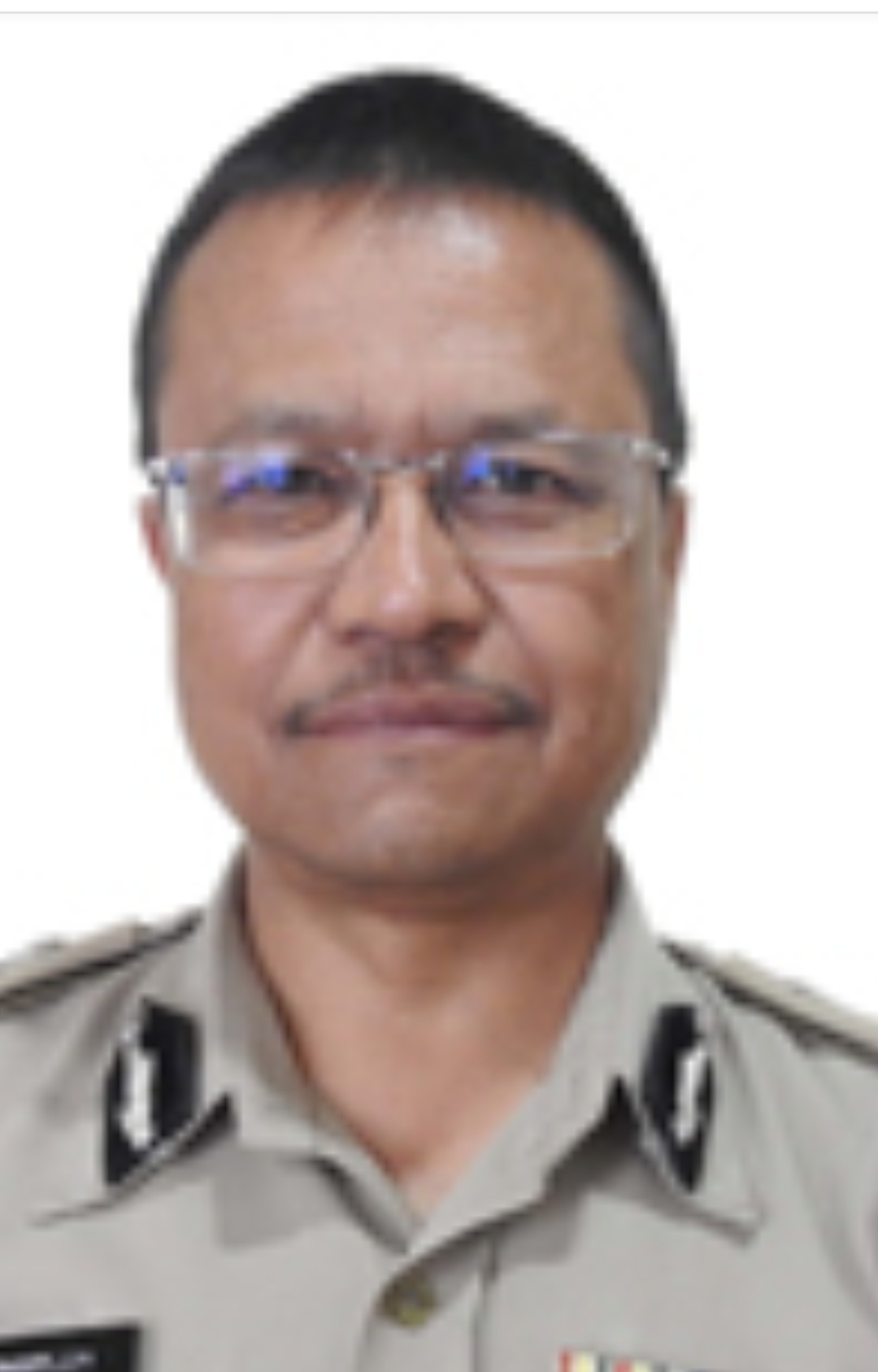 Urban Affairs Minister Sniawbhalang Dhar and Chief Secretary Rebecca Vanessa Suchiang were among those present on the occasion.

Nongpluh, a 1994 batch IPS officer, had retired from service on Wednesday. 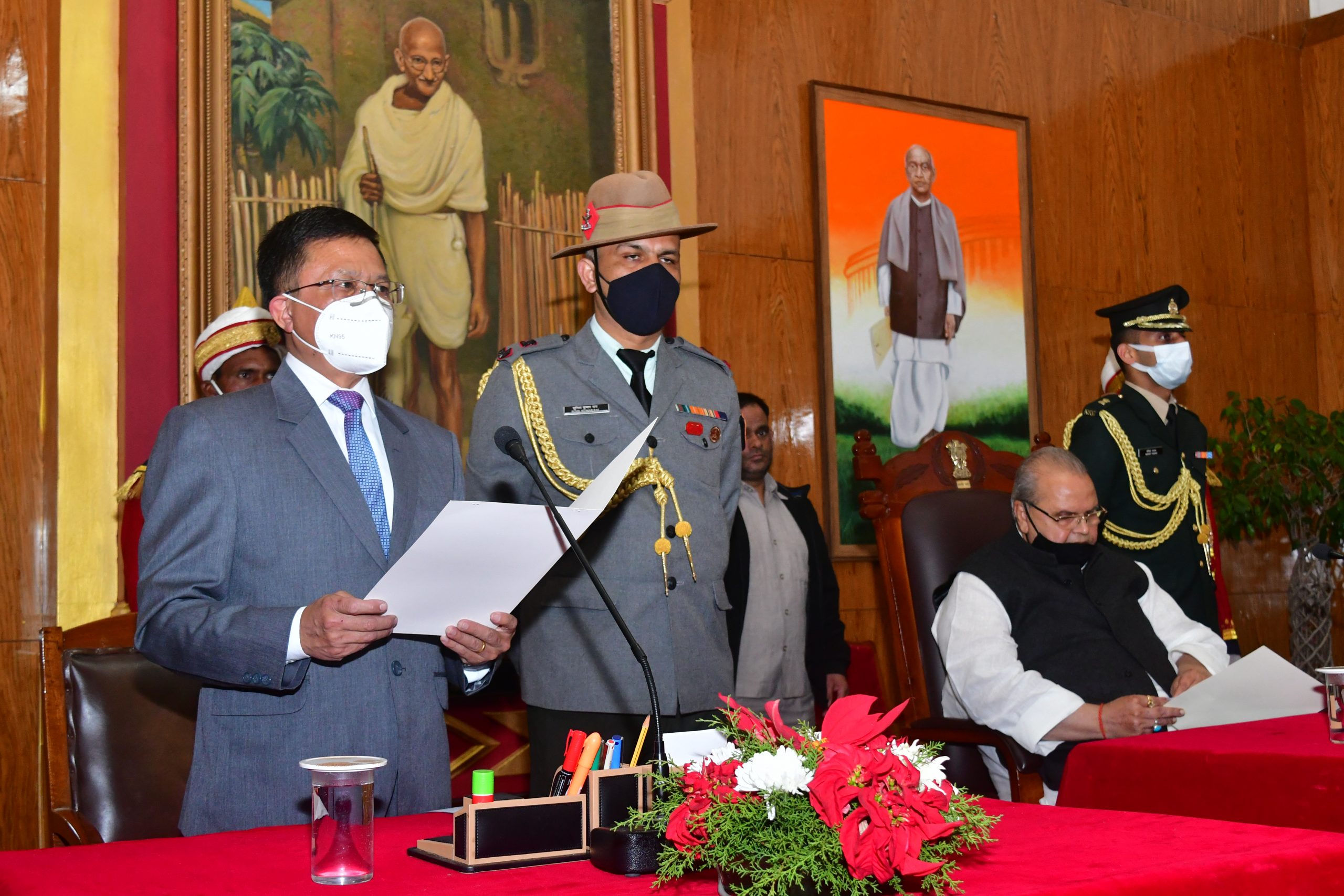 The post of CIC was lying vacant for nearly ten months following the retirement of CIC PBO Warjri earlier this year.