Aminul Islam, AIUDF MLA of Dhing assembly constituency of Assam, said the Mughal emperor Aurangzeb — who was known for his brutality against Hindus and attacks on Hindu temples — donated land for Kamakhya Temple located atop the Nilachal hills in the state capital. 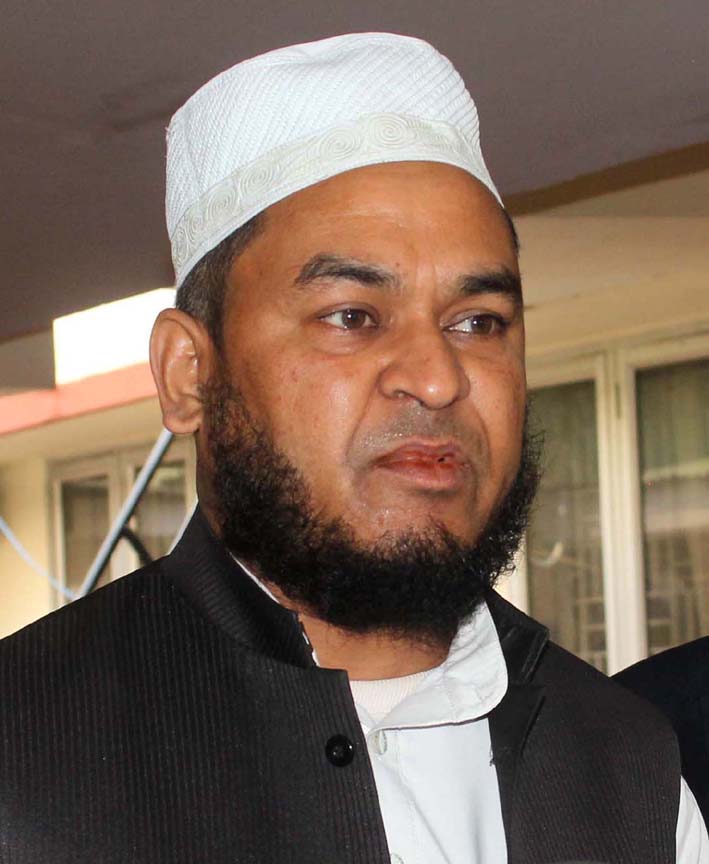 “Aurangzeb had donated lands to several hundreds of temples in India, he donated 178 hectare of land to the Jangamwadi temple in Varanasi. Aurangzeb’s land grant to the Kamakhya temple is still on display at the British Museum,” AIUDF MLA Aminul Islam said.

Reacting to the AIUDF MLA’s controversial comment, Assam Chief Minister Dr Himanta Biswa Sarma said that under his government, such statements will not be tolerated.

“MLA Sherman Ali is now in jail. If he makes such statements again, Aminul Islam will have to go jail too. Under my government, statements against our civilization and culture will not be tolerated. If he wants to stay outside, then he can talk economics and even criticise us. No one should drag Kamakhya, Sankardev, Buddha, Mahavir Jain and even Prophet Mohammad,” Himanta Biswa Sarma said.